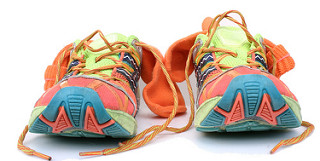 As a Denver Broncos fan, I can’t believe I am going to admit this—Tom Brady is unquestionably one of the best quarterbacks that has ever played in the NFL.

The truth is in the statistics. Tom has performed at a high level throughout his career. And now as he gets toward the supposed end of it, he is not declining at the same rate as some of the other greats that have played his position—ahem, Peyton Manning. What is his secret?