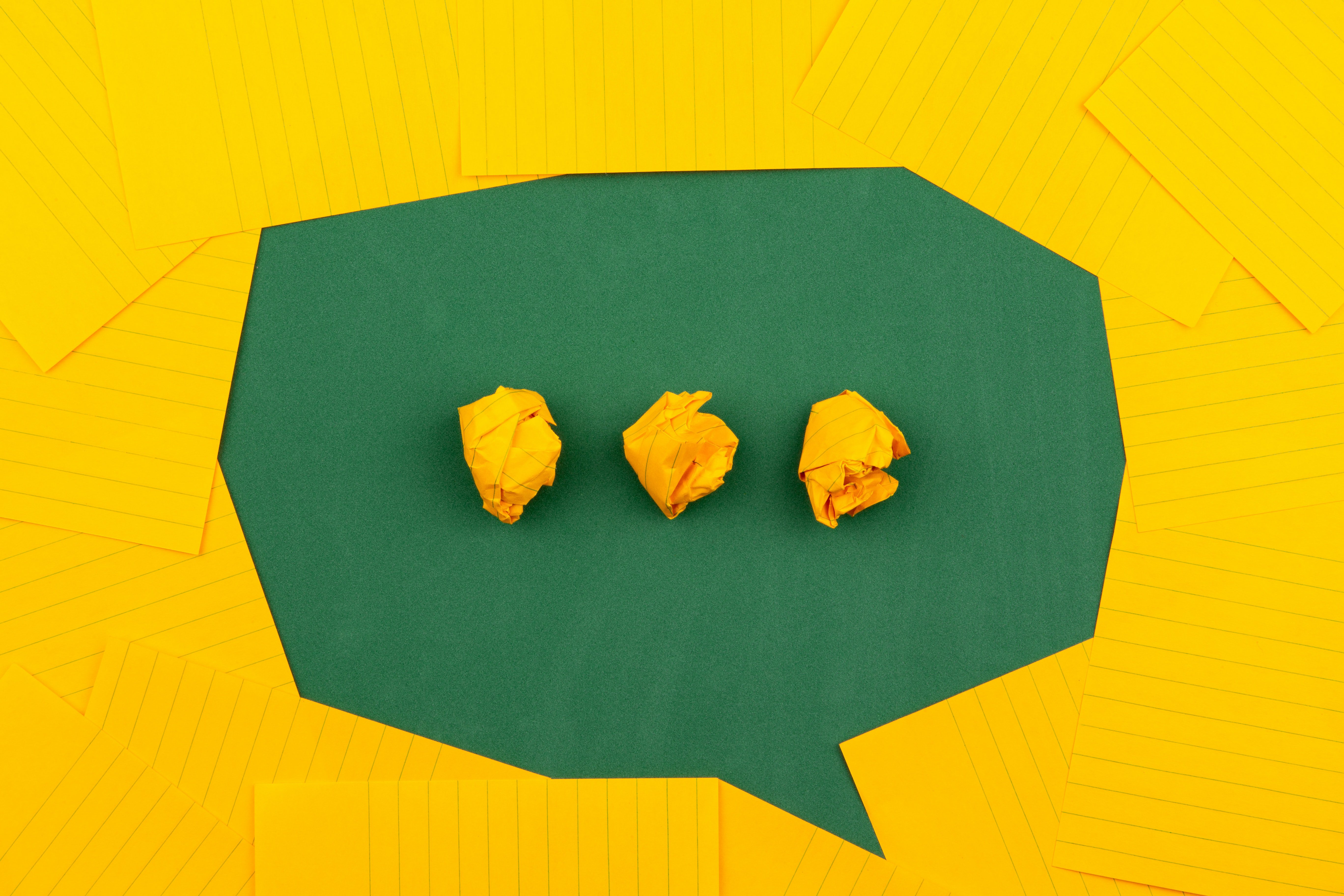 Conversation has been compared to a game of catch. Just as people take turns throwing a ball back and forth, people also take turns speaking. Many people converse in the Gospel of John: Jesus, John the Baptist, Andrew, Philip, Nathanael, Mary, Nicodemus, the Samaritan woman, and a royal official—those are just the ones in the first four chapters. In each conversation John recorded, one speaker responds to another. But the fascinating thing is, sometimes John does something with the Greek language you can’t see in most English Bible versions.

Did you know there were different ways in Greek to describe how one person responded to someone else? The default way simply got the job done by using the Greek verb meaning “to answer.” For example, Jesus told Nathanael that He saw him under a fig tree before Philip came and brought Nathanael to Jesus. And John reports how Nathanael answered by writing:

Here, John used his default strategy, which he did around 45 times throughout his Gospel.

But John also used another strategy—one that draws attention to the response for effect. It could be a significant statement or a significant counter to the other speaker’s statement (255–256). For example, after Jesus cleansed the temple, the Jews asked Him “What sign do you show us for doing these things?” (John 2:18). John reports how Jesus answered by writing:

Jesus answered them, “Destroy this temple, and in three days I will raise it up” (John 2:19).

You can’t see it in English because few English versions make any distinction in how they translate these two means of reporting speech. But here, and around 31 other times, John added a second Greek word to mark Jesus’ response as significant. That’s not to say the statements John reported the standard way were not significant. But John reserved a special method for highlighting important material.

These sorts of linguistic insights can be helpful for giving us a richer understanding of Scripture. These discoveries are gifts from God. But even Bible readers unaware of the under-the-surface stuff like how John reported conversations have plenty to discover above the surface, too. You could study conversations such as the one between Jesus and Nicodemus for hours. Jesus’ miracles, such as feeding the 5,000, walking on water, and healing a man born blind, persuade us to “believe that Jesus is the Christ, the Son of God” (John 20:31). And you can read all this in any reliable English Bible.

Our one-year, 35-lesson school study, The Life of Christ: From the Gospel of John, equips teachers to introduce students to the eternal God in human flesh. Recommended for grades eight through eleven, students will work through seven units, beginning with background on the Gospel of John and tracing Jesus’ public ministry all the way through His death, burial, and resurrection. Combining historical study with application, students will see from Scripture how the real person of Jesus can impact their lives today.

Thankfully, we can all become better acquainted with the Lord Jesus without ever knowing John used two different strategies to report responses in conversation (as fascinating and potentially useful as that might be). John’s Gospel, and the Word of God as a whole, reveal the Son of God, who deserves our worship. 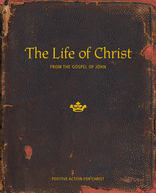