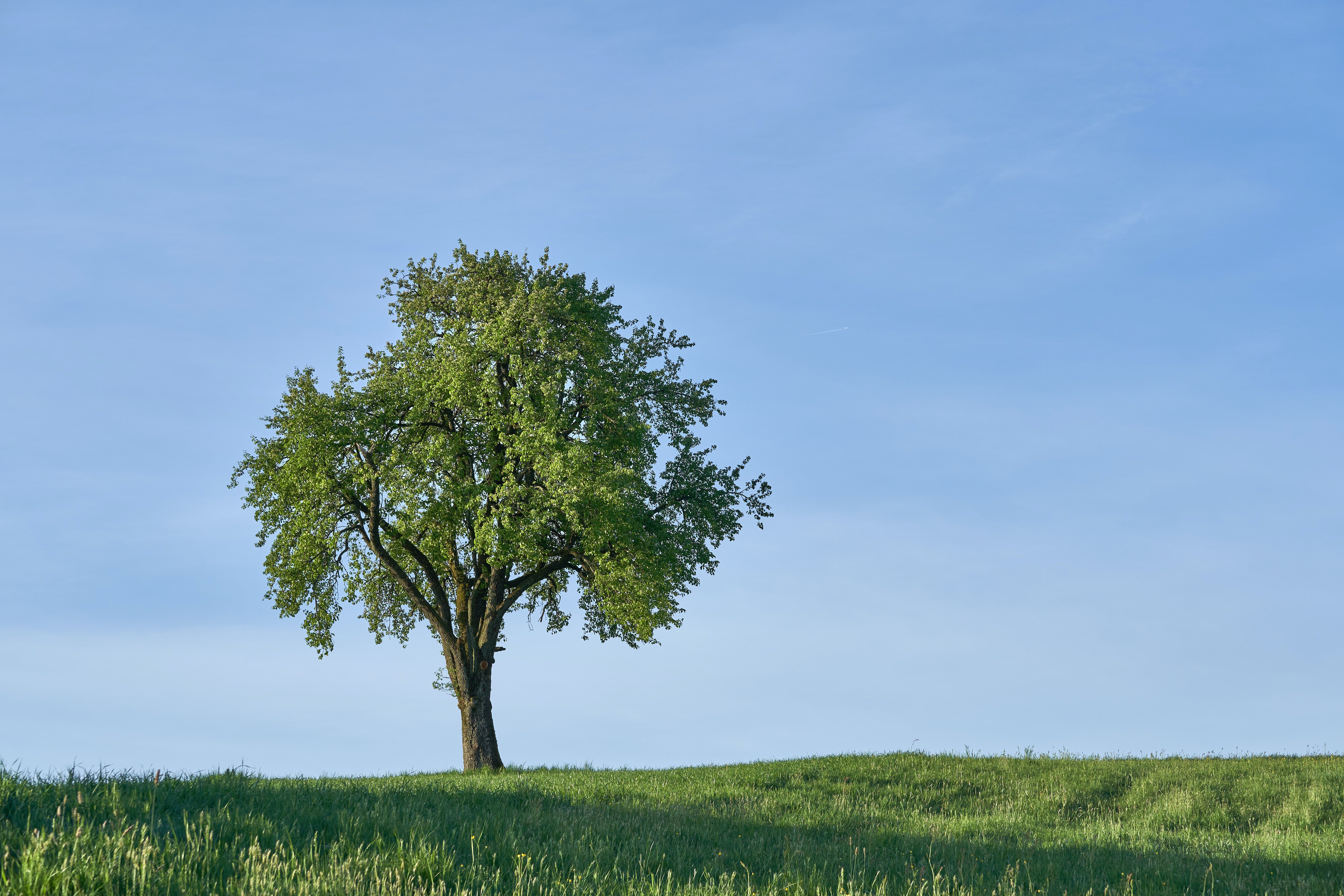 One of Aesop’s Fables tells of a mighty oak defeated by the wind and uprooted from where it had stood for decades. The fallen oak, lying in disgrace, wonders how a tree as great as itself could be uprooted while all the weak and slender reeds surrounding him still stand. So the flimsy reeds let the oak in on their little secret. They do not fight the wind; they humbly bend.

In this fable, the uprooted tree serves to teach a moral lesson on the danger of pride. Jesus also used an uprooted tree to make a point. (And He used the same Greek word for “uproot” that appears in the Greek text of Aesop’s Fables to boot!) Jesus said in Luke 17:6, “If you had faith like a grain of mustard seed, you could say to this mulberry tree, ‘Be uprooted and planted in the sea,’ and it would obey you.”Jesus is teaching His apostles that a little faith is a powerful thing. It took a strong wind to uproot a tree in Aesop’s fictitious story, but it takes only a small amount of faith to do the same in real life, according to Jesus.

Our sixth grade curriculum, Winning the Race, teaches Bible doctrine and explores how God worked in the lives of biblical figures who had faith. In one lesson, students read Luke’s account of when Jesus healed the ten lepers (Luke 17:11–19). Jesus healed each of the ten men because of their faith. But only the Samaritan who returned to thank Jesus was saved because of his faith.

Only one of ten had the proverbial “faith of a mustard seed.” What prompted the Lord to speak on the power of a little faith was the apostles’ plea for increased faith (Luke 17:5). And our hope is that this increase of faith will be accomplished in the lives of students as a result of using our study.

Winning the Race covers an array of doctrines, including the study of God’s Word, the Godhead, worship, sin, sanctification, the Church, and end times. By God’s grace, instead of ending up like the oak in Aesop’s fable, they will be “rooted and built up in Him [Christ Jesus] and established in the faith” (Col. 2:7). 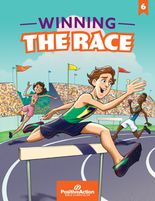